I finally got back to Ya’acov Apelbaum’s amazing blog where I always learn something & frequently get my mind blown.  He has provided some great tips for the wise evaluation of news reporters & reports in the comments section of a recent post, found here:

FYI, I copied his comment “as is” & added ellipses (…) when removing a couple portions not relevant to my post here. 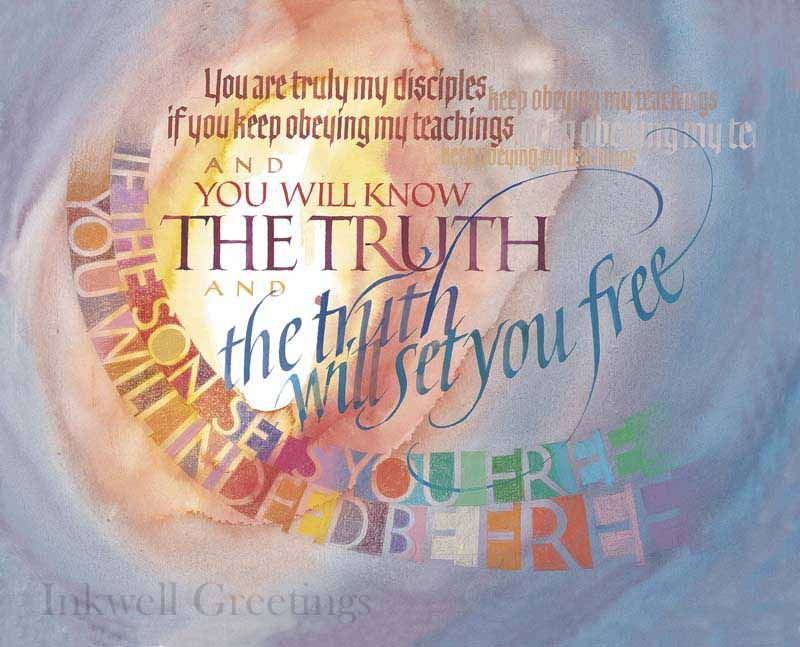 This blogger has also done amazing work exposing a lot of the Deep State players & connections at one of his most important posts well worth reviewing here:

Thanks for checking in & may the Lord bless us as we continue to seek the Truth! 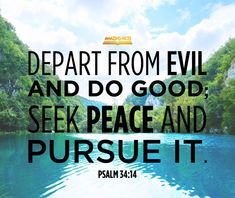 Setting the record straight: the truth about what happened in DC Monday evening

Tucker: Our leaders dither as our cities burn

Reports on the riots

Rod Rosenstein Testifies Tomorrow at 10:00am – What Questions Would You Ask?