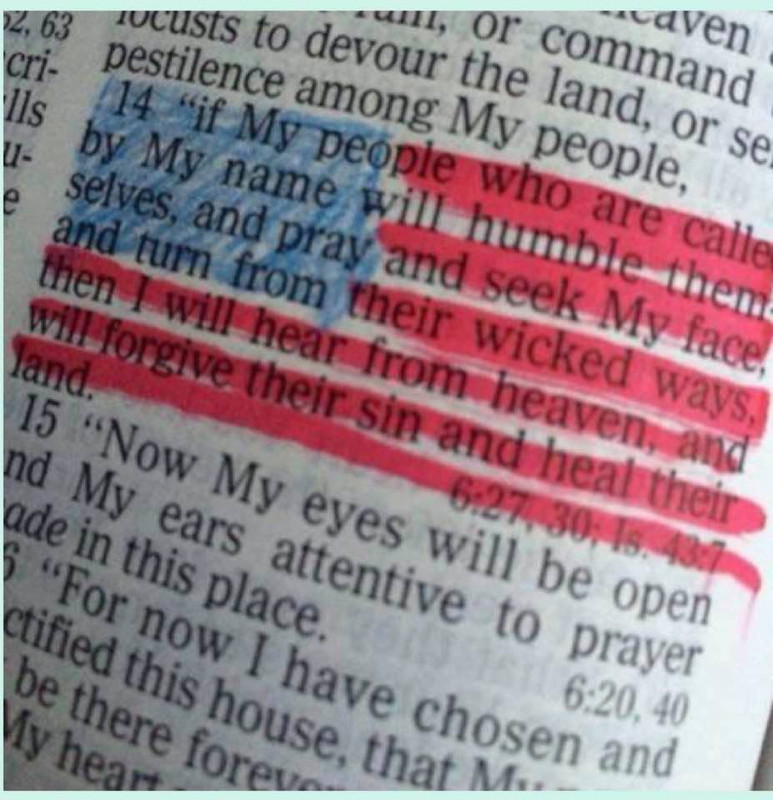 In recent years it is a senseless tragedy that our National Anthem has become a faultline between races, companies, & political view points.  With the recent passing of legendary singer Aretha Franklin what a blessing that she left us with the beautiful, haunting, & spiritual rendition of this meaningful song before the Thanksgiving crowd in Detroit!

In the Freedom vs Tyranny section from this site originally:

Here an American lawmaker who happens to be black eloquently & evocatively explains why he has changed parties from Democrat to Republican & shares important historical truths…Enjoy!

No Blue Without Yellow

“The film opens luring closer and closer to discover the possibility of stepping inside a fantastical sphere. The observer is slowly drifting into Van Gogh’s world, carried by the rhythm of a waltz. Van Gogh’s memories are sculpted within his paint strokes. His memories are alive within the film, but just for a fleeting moment. The fantasy lasts simply two minutes, but within that short time the observer is immersed in a painters lifetime.”

This was originally found here:

& here is another Van Gogh animation found at the same CTH page above:

The above video originally found here:

Another video gem discovered in the CTH comments section:

Here is the original location of the above video:

Also from the comments section where the above two videos were found:

Here’s the original location from where the above few items were found:

Found the above originally here:

Also from the CTH post above James O’Keefe of Project Veritas!

So many times posters at The Conservative Treehouse & Stella’s Place share profound things.  The gem below was found here originally:

Here is a video showing the global warming hoax as a means to enhance globalism & robbing the US under false pretenses:

Being a (Special Needs) Mom

Commenting on “Only the Rich will Have Rights” Article

Anatomy of a Medicaid Physical

There is no such thing as an Autistic Adult

Relating to Others in Pain

Outside the Cool Mom’s Clique

Commenting on “Caught in the Act of Bad Parenting”

Christianity & Judaism–“One in the Olive Tree!”

Commenting on “Autism it’s Different in Girls” (& so is ADHD)

Commenting on yet another DNA Explained Blog posting

Thoughts on “I Can’t Do This Special Needs Life”

Sharing from 2015, Prayers For Conner

Meme of the day

The Conservative Treehouse Must Read Article!!!

Deep Weeds Beyond “The Big Ugly”…

About to Hit the Fan

The Pin Has Been Pulled

The Memo is out & here

Deep Doo-Doo for the Deep State

Clarifications on the Nunes Memo

If Inquiring Minds Want to Know…

The Forest & the Trees

If Justice Thomas is right, it’s bad news for the Second Amendment

Damning Details out of Florida

Hot on the Trail…

President Trump at the Gridiron Dinner

Corrupt Connections to the Dossier

“Classical Civilization was Destroyed by Islam”

The plight of whites in racist South Africa