So I’m wrestling with a relatively new concept, that of my mind/memory having been shattered to some degree.  I was having a conversation with my father & he mentioned in passing about a particular friend from my past who apparently visited me at the hospital & brought me a rose there after my daughter (last child) was born in the late ’90’s.  I actually spoke with this lady at my niece’s wedding a couple weeks back & she recounted how instrumental I’d been in helping her through some tough times back when our kids were young.

I have Zero Memory of either of these events.

In some arenas my mind was practically a steel trap & was very strong.  Why do I have No Recall of events that were apparently pretty significant to others?

The thing that comes to mind is that I have been under tremendous stress & “trauma” over the years, perhaps to such a large degree that “mundane” or even significant events just didn’t register enough to imprint on my memory.

When I look back on the past 2+ decades, ever since my special needs son came on the scene, it’s like the milestones of my journey are marked in Bold Headline Letters in relation to his surgeries, special ed battles, & hospitalizations.  The milestones for my other kids & husband are in smaller regular font & include vacations, stories (like hunting & other events), school, work, & sports, &/or family events, including extended family gatherings, like around holidays.  The milestones from my personal life are in fine print italics, perhaps even as footnotes, almost fading or falling off the page…

It’s like once special needs came into the picture everything else faded into background noise.  I went into “survival mode” & basically never came out of it.  Even now in a relative lull between (potential) storms it’s like I’m still waiting for the next call or event that is going to turn my/our world upside down.  I don’t even know how to live a “regular” life anymore.  It’s like I’m in a semi-hibernation mode between crises…

In the not-too-distant rear-view mirror would be the failed special ed battle to finally secure my son’s educational rights & ensure he actually received appropriate Transition Services, etc.  Slightly before that was a job layoff that had a personal hurtful component to it.  Immediately before that job, which only lasted a year & a half, was my son’s Liver Transplant.  The lead up to that surgery, over several years, was excruciating to me…

On the road ahead, though we have no idea which exit this will occur at, is my son’s anticipated 3rd Open Heart Surgery.  In a side-car is all the special ed baggage that begs organization &/or analysis so that I can attempt to structure some type of appropriate “transition/adult services” program for my son.  Some other future potential destination involves attempting to re-enter the workforce…

So I wonder if the analogy of “special forces” might loosely apply.  These warriors are called upon to perform dangerous, thankless, & sometimes off-the-books missions where they may willingly have to lay their lives down in service to their country.  Though they are highly trained & skilled I expect that they have little if any say as to when, why, where, or how a given mission is thrust upon them.  They may exist in a form of an “on-call status” where at any moment they can be again called upon to sacrifice for others.

I had/have Zero Training for the “special–needs–forces”.  Raising a highly complex, including medically & behaviorally, child (now young man) is a dance of/with death–including dying to one’s self…Every step of the way is fraught with peril.  Each decision can have huge ramifications down the road.  We shape each of our kids by how we raise them & how we live our lives in front of them.  My “regular” kids needed the usual guidance of child hood, but my special son had so many more desperate & demanding needs.  Multiple times decisions over the years were truly life or death–& most of these choices we (my husband & I) faced in almost complete isolation.

Do these real Special Forces guys & gals have a hard time adjusting to “regular” life (whatever that means)?  Do they live for the next “on-call” moment where their blood & adrenaline stirs?  Do they crave the battle as they are each finely tuned weapons of war?

As a special needs parent I really don’t recall many of the mundane aspects of life.  It’s like I floated from crisis to battle to crisis again & any down-time in between is a blur & a low-level hum–a buzz of far off machinery & long lost reminiscences.

Do warriors ever really get to come home?  Do they know how to live on the home-front after they’ve scaled the heights & plumbed the depths of the battlefield?  Strategizing, Executing, Adapting, Advancing, Retreating, Regrouping, Triaging, Engaging, Adjusting, Finalizing, Debriefing, Grieving…these are some of what actual Special Forces encounter. 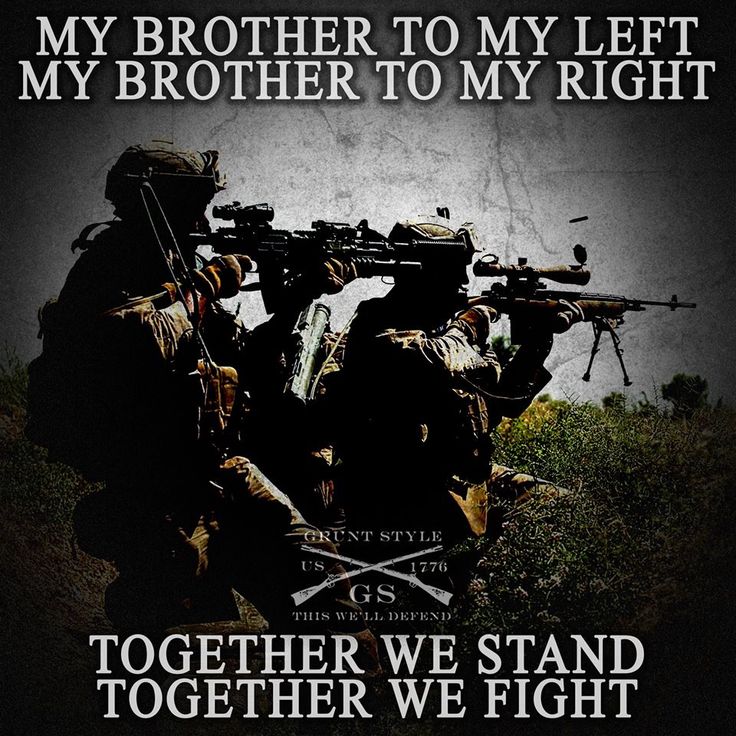 Once one has entered the fray, by choice or by necessity, does one ever really leave the battle?  I read a book some years ago about the WWII Battle for Tarawa.  The author, who was an embedded reporter with my birth-grandfather’s Marine unit experienced horrifying things over a few days, or possibly weeks.  He wrote his memoir many years later but said that Every Day He Woke Up He Was Still At Tarawa!!!

This was a man who Witnessed the battle but did not participate!  What about the warriors?  Did they too wake up every day to Tarawa (assuming they lived to wake up at all)?  Did they wake to even worse memories & scarring experiences?  Did they hold their heads high & relieve the “glories” of victorious battles or bow their heads in grief &/or shame over the depredations war inflicted on them & through them on others?

Can those opposing experiences/perspectives live simultaneously in one heart or mind.  Can the physical head be raised while the mental/emotional one hangs in hidden sorrow & shame (or vice versa)?  Does anyone else carry these questions?  Is my seeming “loss” of memory “normal” for having survived so many battles & having lived in & through such stress.  Can the Special-Needs-Forces warrior ever really go home or ever become a civilian again?

I have no answers to these questions but just share them here for consideration.  Our lives are in God’s hands.  The Psalmist, King David, of ancient Israel was “a man after God’s own heart”, yet the Lord would not allow him to build Him a Temple because he was a man of war with much blood on his hands.  Instead he had his son, Solomon, born to Bathsheba–whose relationship to David began in adultery & murder–who became a man of peace & Wisdom yet still strayed from God’s path, build the Temple of God…

Can a warrior ever live in the internal peace of those innocents who’ve never experienced battle, never fought to the death?  Should it even be desired?  I offer no direct answers here but point to the One who knows the beginning from the end, the Alpha & Omega, the Lord of Hosts.  Someday we’ll see Him face to face & He’ll wipe every tear from our eyes & there will be no more death.

Until then, fight on, Good Soldier of Faith–Onward Christian Soldier & Special-Needs-Forces.  The battle is not yours but the Lord’s!