I ran across, & participated in, an interesting conversation at WolfMoon’s Q TreeHouse on the Jury system in America.  There is some great historical info within…so I’m sharing it here.  Please take the time to read through & add your thoughts in the comments below if you’d like to expand the conversation.

Here is where you can find the beginning of this conversation: Well thanks for stopping by.  I hope this conversation kindles an interest in learning more about our nation’s founding & the profound thoughts & insights of those who bequeathed us the greatest nation on earth (warts & all).  We have a Judeo-Christian moral foundation & an English Common Law legal foundation & these foundation stones are those upon which a strong nation-state can be built. 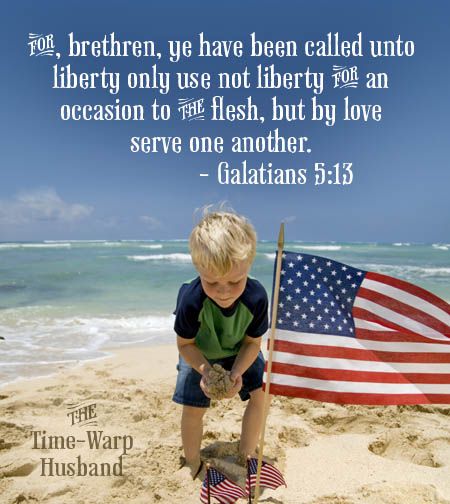 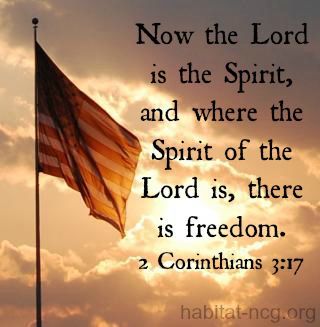 The below quote is not from a relative, that we are aware of 😉 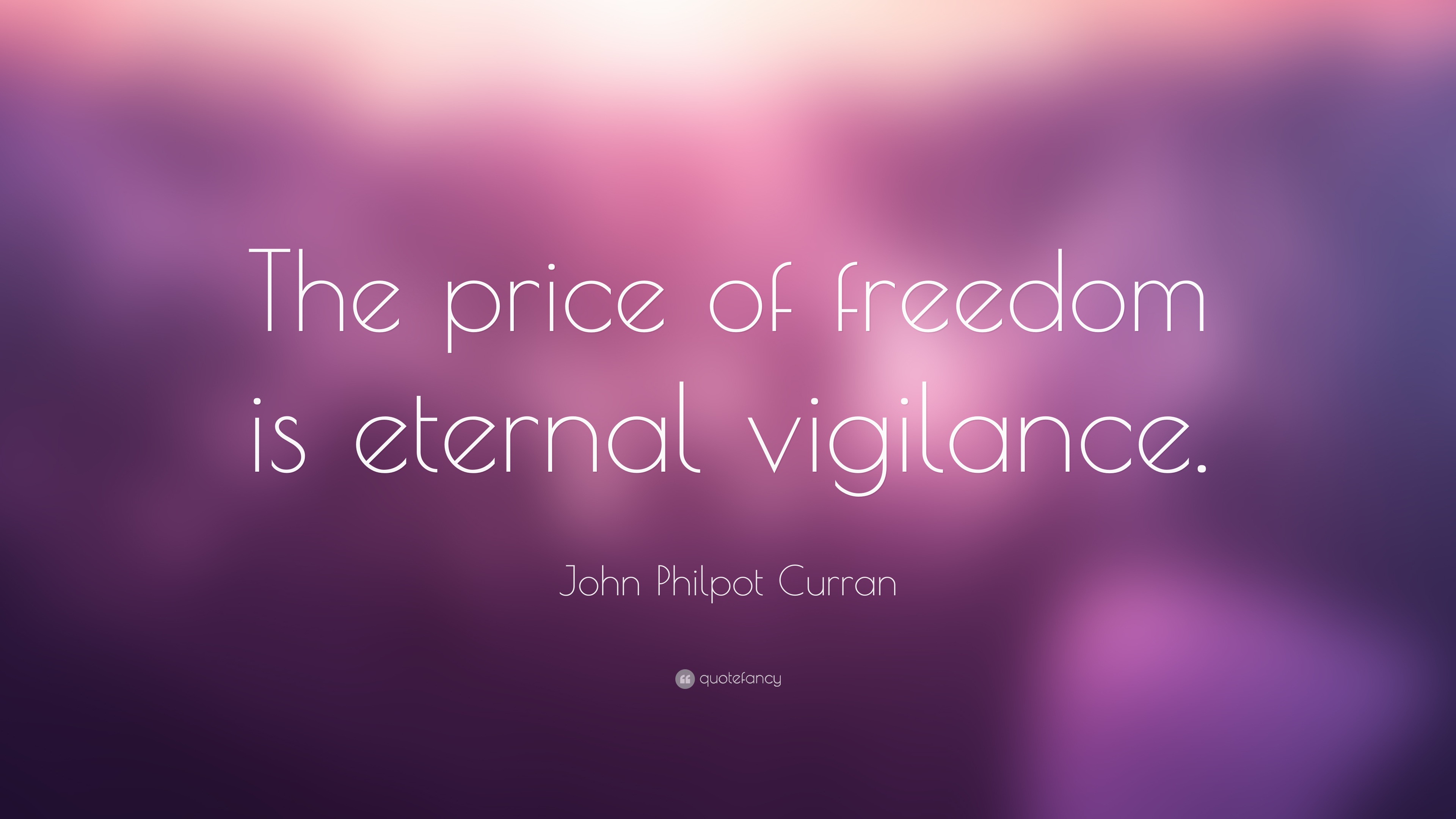 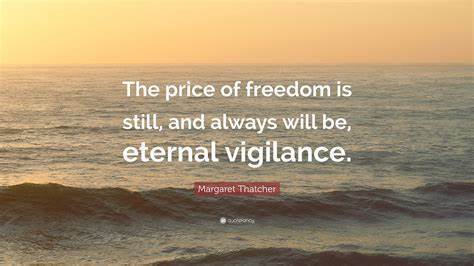 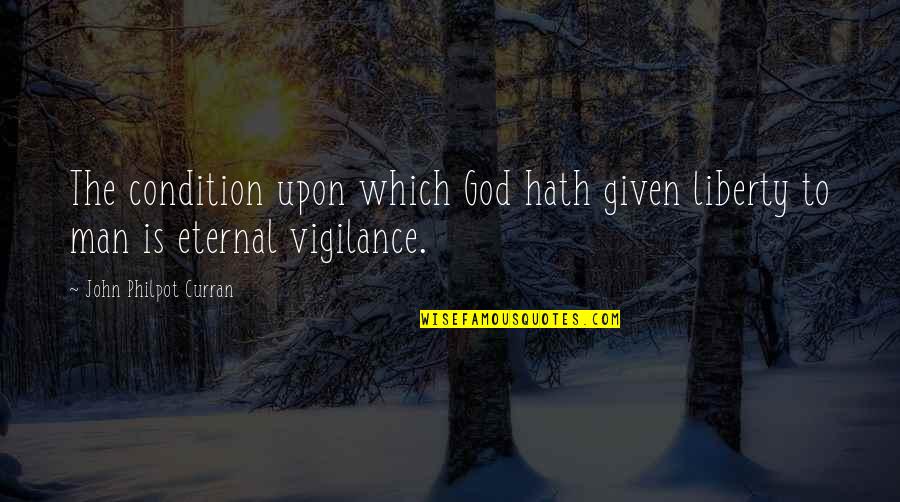 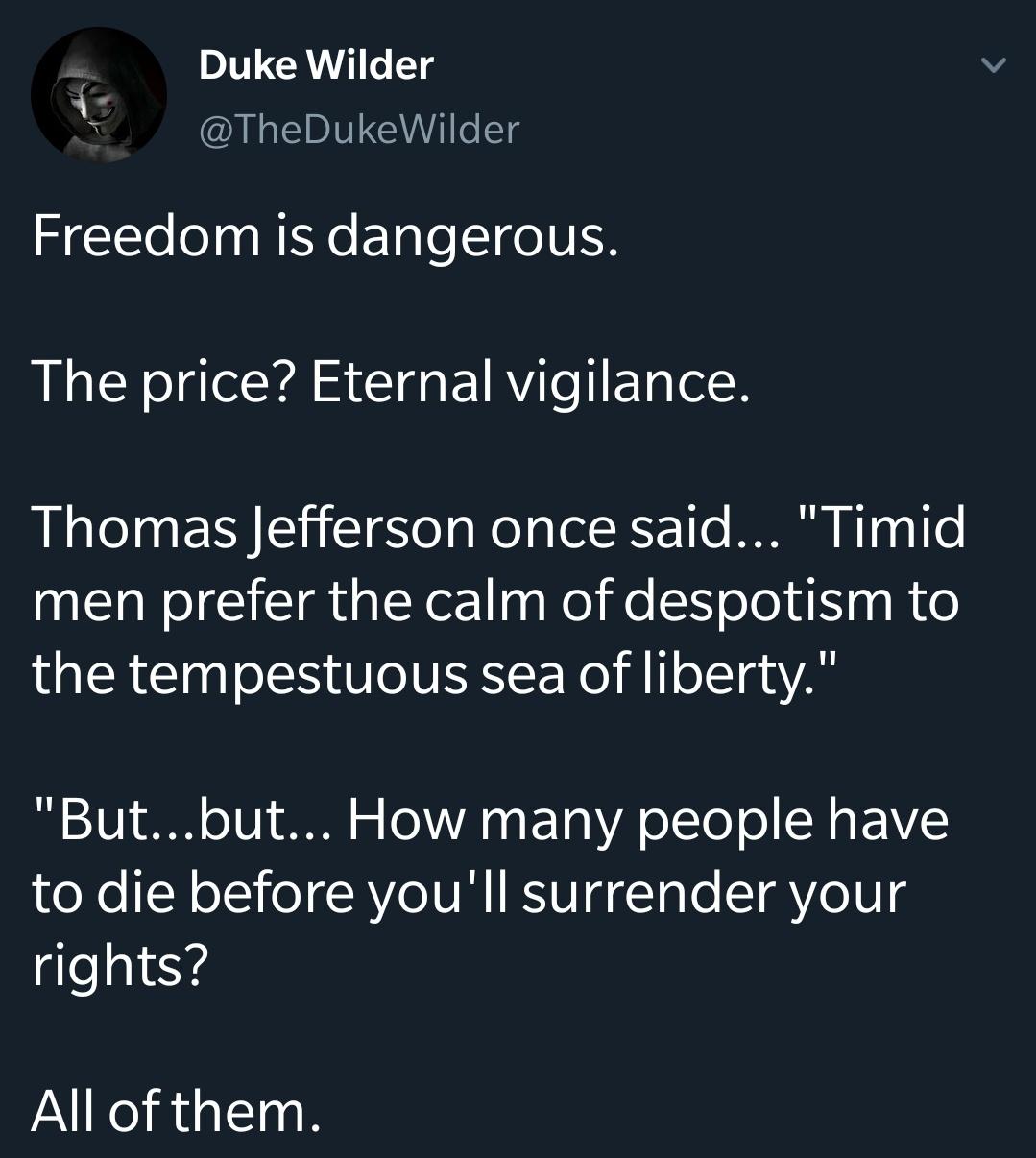