While reading through the Prayer Request Pages at the Conservative Treehouse I ran across this request from another poster & decided to “humor an old man”…This is a flavor of what we got to do on our recent out of town excursion.
Here is the link for the original posts:
https://theconservativetreehouse.com/2011/02/01/prayer-requests-9/comment-page-16/#comment-5656375

I love stories about what you all did on our country’s bday,if you can share….please humor and old man? 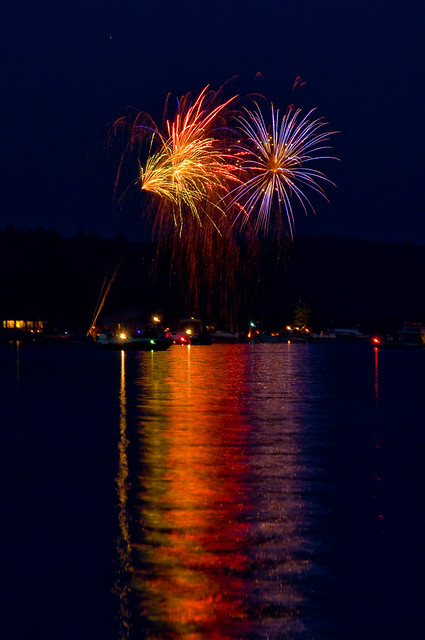 My great-grandparents cottage was the white one, now owned by their granddaughter

One of “our” views looking West over Otsego Lake

another Otsego Lake sunset, though this one might be somewhat color-enhanced