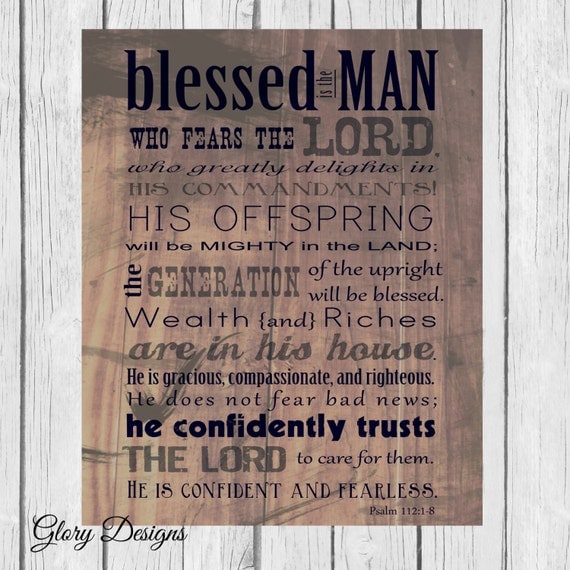 But You, O Lord, are a shield for me, My glory and the One who lifts up my head.I cried to the Lord with my voice, And He heard me from His holy hill. SelahI lay down and slept; I awoke, for the Lord sustained me.I will not be afraid of ten thousands of people […]

Jesus answered, “Very truly I tell you, no one can enter the kingdom of God unless they are born of water and the Spirit.6 Flesh gives birth to flesh, but the Spirit gives birth to spirit.7 You should not be surprised at my saying, ‘You must be born again.’8 The wind blows wherever it pleases. You hear its […]

Josiah was eight years old when he became king, and he reigned in Jerusalem thirty-one years. His mother’s name was Jedidah daughter of Adaiah; she was from Bozkath.He did what was right in the eyes of the Lord and followed completely the ways of his father David, not turning aside to the right or to […]

Fear not, for I am with you; Be not dismayed, for I am your God. I will strengthen you, Yes, I will help you, I will uphold you with My righteous right hand.’ – Isaiah 41:10 http://www.biblegateway.com/passage/?search=Isaiah41:10&version=NKJV

It appears that Republicans have turned the tables on Democrats . . .

Why the tyrannical push for Covid vaccination?