This scholar provides mounting evidence, insight, & analysis of the destructiveness of Islam on the world in ancient times…the graphic around time 14 minutes into the video reveals the march of Islam in the Mediterranean region in the dark ages & then around 49 minutes there is a corresponding display juxtaposing the Crusade battles…This is compelling & fascinating material from politicalislam.com…here are some quotes…

“After 1400 years of jihad, brutality, enslavement, theft, deception, rape, annihilation and insults the Kafir mind has become identical to that of an abused victim” around 44 minutes into the video.

This video was found among material posted by commenters at this site:

Here is a lengthy biblical passage reminding us to look to the Lord for Truth!

Dispute Over Whose Children Jesus’ Opponents Are

31 To the Jews who had believed him, Jesus said, “If you hold to my teaching, you are really my disciples. 32 Then you will know the truth, and the truth will set you free.”

33 They answered him, “We are Abraham’s descendants and have never been slaves of anyone. How can you say that we shall be set free?”

34 Jesus replied, “Very truly I tell you, everyone who sins is a slave to sin. 35 Now a slave has no permanent place in the family, but a son belongs to it forever. 36 So if the Son sets you free, you will be free indeed. 37 I know that you are Abraham’s descendants. Yet you are looking for a way to kill me, because you have no room for my word. 38 I am telling you what I have seen in the Father’s presence, and you are doing what you have heard from your father.[b]”

39 “Abraham is our father,” they answered.

“If you were Abraham’s children,” said Jesus, “then you would[c] do what Abraham did. 40 As it is, you are looking for a way to kill me, a man who has told you the truth that I heard from God. Abraham did not do such things. 41 You are doing the works of your own father.”

“We are not illegitimate children,” they protested. “The only Father we have is God himself.”

42 Jesus said to them, “If God were your Father, you would love me, for I have come here from God. I have not come on my own; God sent me.43 Why is my language not clear to you? Because you are unable to hear what I say. 44 You belong to your father, the devil, and you want to carry out your father’s desires. He was a murderer from the beginning, not holding to the truth, for there is no truth in him. When he lies, he speaks his native language, for he is a liar and the father of lies. 45 Yet because I tell the truth, you do not believe me! 46 Can any of you prove me guilty of sin? If I am telling the truth, why don’t you believe me? 47 Whoever belongs to God hears what God says. The reason you do not hear is that you do not belong to God.”

The entire bible passage above is copied from BibleGateway.com (bolding is mine)

also from the comments to the CTH article above comes this direct testimony, the one that the original CTH article refers to people being detained at the border into the UK for two people who wanted to interview him…it’s the word of his testimony… 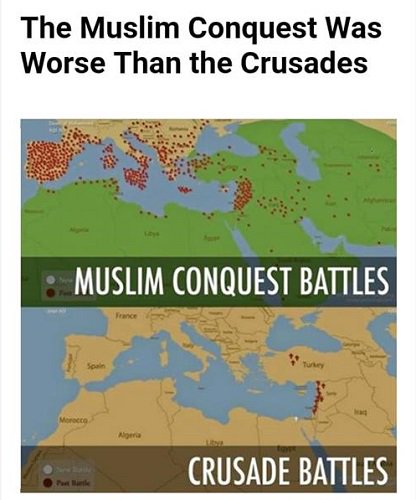 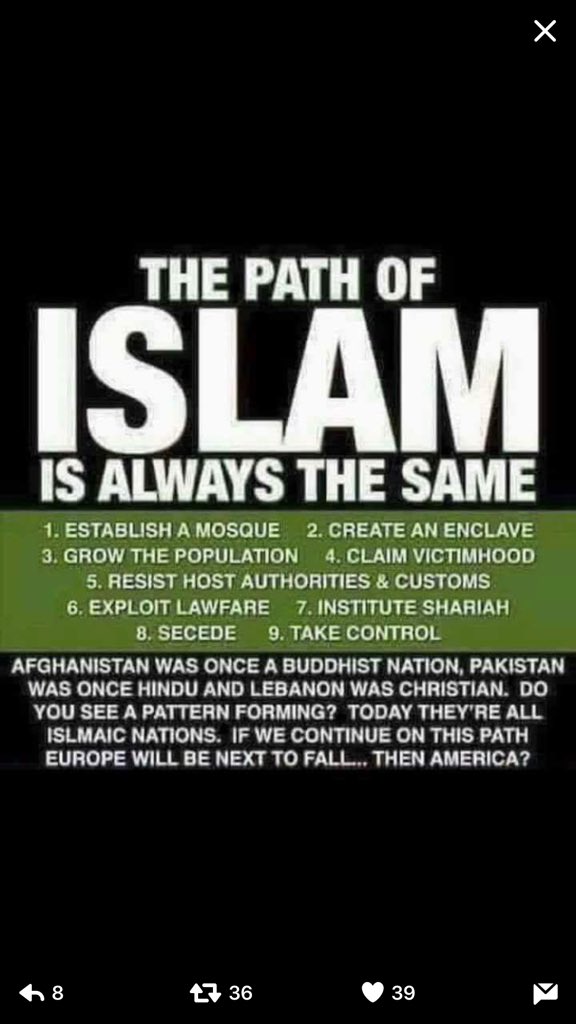 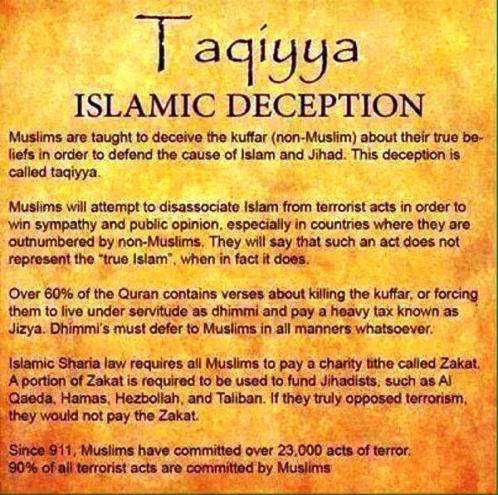 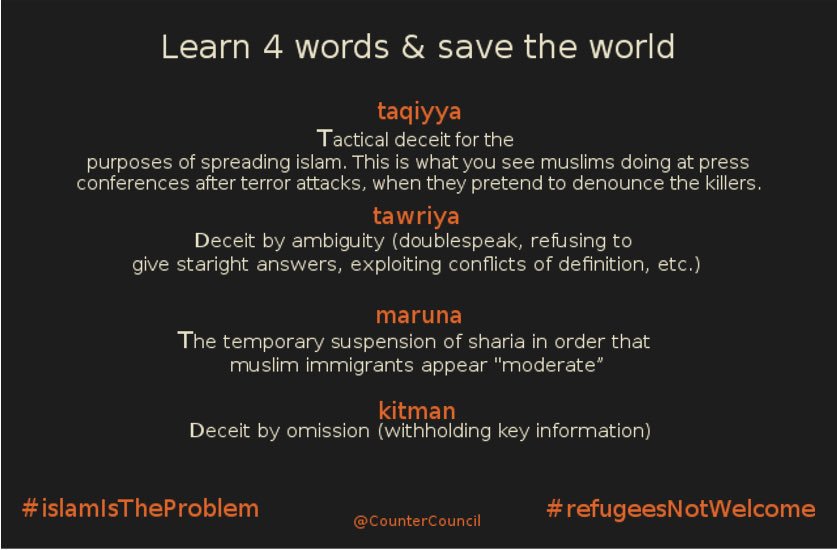 You might appreciate the video at this post (I give some subjects/times for the video to facilitate viewing). God Bless…& thanks for speaking Truth!!!https://t.co/759mvyv011