Wolfmoon of Wolfmoon’s Q Treehouse, an alternative branch of the Conservative Treehouse blogosphere, has written an important post for those of us searching for Drudge Report alternatives.  Please see his original post for detailed analysis & insights on the suggested alternative news aggregating sites. I’ve used the recommended WhatFinger.com a number of times & been consistently impressed with the content, scope, patriotism, & humor to be found there.  Please consider expanding where you acquire news & information to learn about things that the so-called “main stream media” continue to censor from the general public. 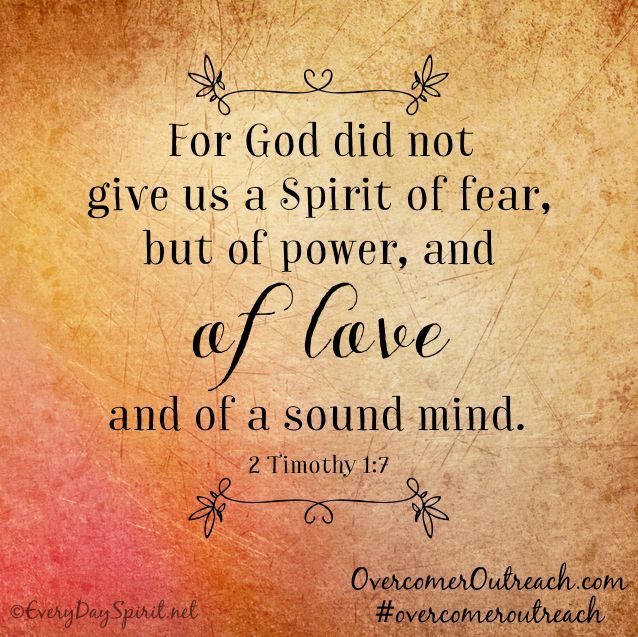 Here are Wolfmoon’s site recommendations in his order:

Please note that for item #5, Gab Trends, there wasn’t a link provided from the original post so the link I shared is from a Bing.com search.  Also, there are likely other suggested sites in the comments section from Wolfmoon’s original post.  Please use the link below to check it out for yourself & via Drudge Report Replacements – Find Yours From Our Top Ten As he went along, he saw a man blind from birth.His disciples asked him, “Rabbi, who sinned, this man or his parents, that he was born blind?”3 “Neither this man nor his parents sinned,” said Jesus, “but this happened so that the works of God might be displayed in him.4 As long as it is day, we […]

Jesus gave them this answer: “Very truly I tell you, the Son can do nothing by himself; he can do only what he sees his Father doing, because whatever the Father does the Son also does.20 For the Father loves the Son and shows him all he does. Yes, and he will show him even greater […]

The REAL Truth About Covid, And The importance of Pushing back against Tryanny

As Of Right Now in My Opinion, All Levels of The Federal Government Are in Violated of Their Oath To Defend And Protect The Constitution of the United States. Tryanny is trying to Overcome Our Constitutional Republic. Mask orders and Lockdowns From The CDC Are Out Of control. The So Called Social Distancing Doesn’t Work. […]

What then shall we say to these things? If God is for us, who can be against us?He who did not spare His own Son, but delivered Him up for us all, how shall He not with Him also freely give us all things?Who shall bring a charge against God’s elect? It is God who […]

Quote of the day – Joe Biden