Another blogger recently shared a Classic Christian music resource with me & it’s been an ongoing blessing whenever I’ve been there.  In fact, it’s provided a godly soundtrack as a soul-refreshing resource when I’ve been doing some heavy reading on topics that might have more easily weighed me down were not that God-honoring sound washing over me while diving more deeply into things that need to be seen & addressed but which can be overwhelming & disheartening.  Check it out here:

It’s been fun to encounter so many artists!  Some we still own & enjoy, like:

Some I used to hear/see back in the 80’s either on KXOJ or live in concert, like: Some that are “new” to me but have an intriguing sound I hope to hear more of:

Some I hope to encounter there during further listening, like (note I revisited this post & added “–check!” for artists I’ve heard there since originally posting): 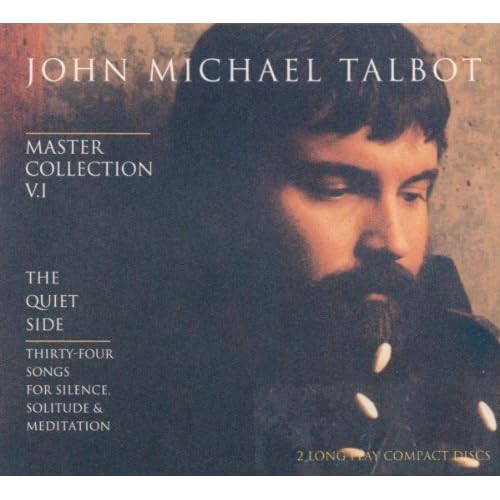 It’s definitely a blast from the past there & sometimes the sound might be a bit dated &/or cheesy.  However all the songs I’ve heard thus far either glorify God directly or artistically articulate some of the real world aspects of living a Christian life in a fallen world.  A special treat “today” was encountering a top 30 countdown from July of 1997 (Streets of Gold)–the summer when we bought our current (& second) house & when I was pregnant with our youngest child.

Much of the music is more “edgy” than what one seems to encounter in current Christian music offerings (which are often sorely lacking in my opinion)…Check it out for a trip down memory lane, or a chance to experience some Classic Christian Music with depth, heart, & unfettered musicality!