Sometimes it’s possible to get caught up in the weeds in the comments section at the Conservative Treehouse blog.  This time reading through many comments has led to some startling revelations!  Please watch this video to learn more about the massive spying the US Government has been illegally doing against its citizens.  This interview of 2 former government contractors with the NSA/CIA/FBI who worked on parallel platforms where the government can spy on anyone but avoid oversight, accountability, & footprints is stunning in its indictment of what’s been happening for many years!!!

The original conversations were found at this provocative Treehouse post: There are some fascinating discussions about whistleblowers in the comments, here’s a hint of what you can find there–please check it out yourself, link immediately above:

& Looking backward (learning from history) as we go forward:

If you love wealth greater than liberty, the tranquility of servitude greater than the animating contest for freedom, go home from us in peace. We seek not your counsel, nor your arms. Crouch down and lick the hand that feeds you; May your chains set lightly upon you, and may posterity forget that you were our countrymen.
Samuel Adams

The below article also has a lot of documentation about these issues & is well worth checking out too.  Blessings to All! 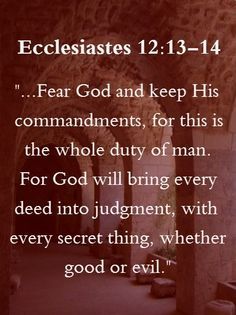