Here is an eclectic collection of some of the recent material supporting the theory that the DC Deep State fully knew what it was doing in attempting to thwart Donald Trump’s election, to hinder his transition, to terminate his presidency.  In short the Coup Attempt has been writ large & is available for viewing on multiple stages.  Enjoy!

Watch the above Trump press conference then delete from this post?

Jim Jordan lays out many aspects of the Deep State Coup Attempt here:

Doug Collins on the House impeachment scheme against AG Barr I’ve had this post open for several days & this topic of the DC Deep State is so deep & wide that there is likely no end to the evidence, nor sadly the continuance, of the corruption. 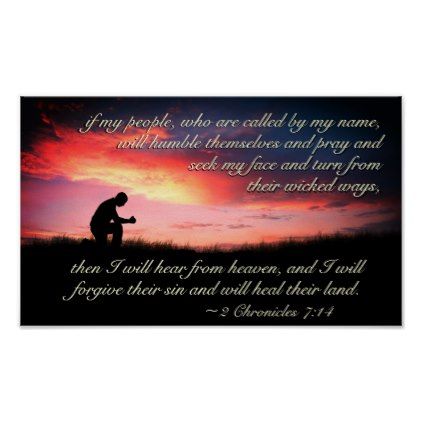