This biblically balanced message of truth & reconciliation was shared by a commenter at The Conservative Treehouse.  I found this important & moving video here:

Please take the time to watch this if you have been impacted or distressed by the Brett Kavenaugh Senatorial Hearings…it truly is a must watch.  Below is how the original poster presented this important message…

This is part of an email received from Joe Dan…

The Kavanaugh Witch Trials
Sunday, Sept 30
Hey guys,
I was compelled to share this. Pastor Steve addresses the Kavanaugh Hearings from a biblical perspective.
I’m telling you—you don’t want to miss this. Pastor Steve Berger in on fire… The best Pastor/Warrior for Jesus I’ve ever known [Took 30 years to find him] And by default, a Warrior for Jesus is a Patriot.
And he doesn’t hide from the pure evil on display at the Kavenaugh Hearings.
Thank you for your awesome, awesome support.
I love you guys. God bless y’all!
Joe Dan Gorman
OH, the NEW CONTACT^ EMAIL: IntellectualFroglegs@gmail.com
Kavanaugh // Biblical Qualifications for Bringing Accusations (Message) 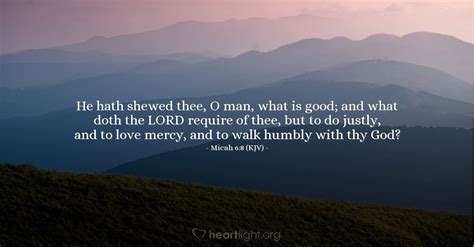 Brett Kavenaugh’s wife Ashley has asked us to pray Psalm 40 over their family…(here’s as much of Psalm 40 I could find illustrated lovingly via a Bing.com image search)… 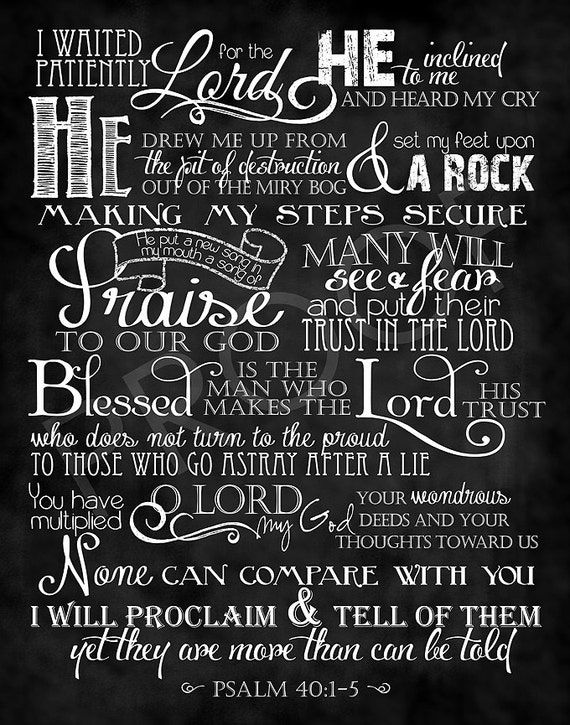 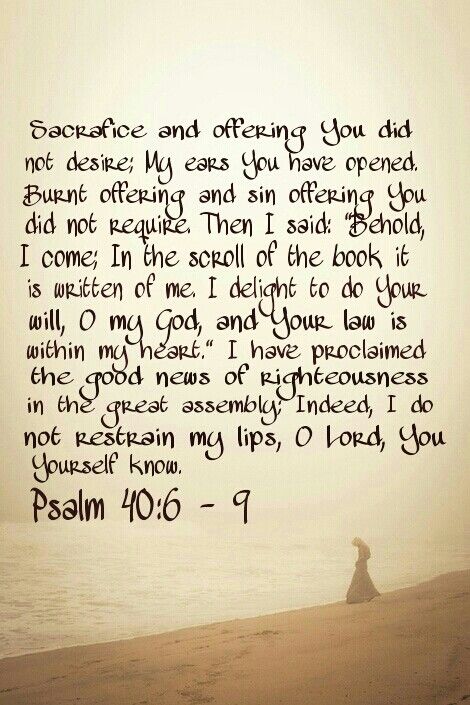 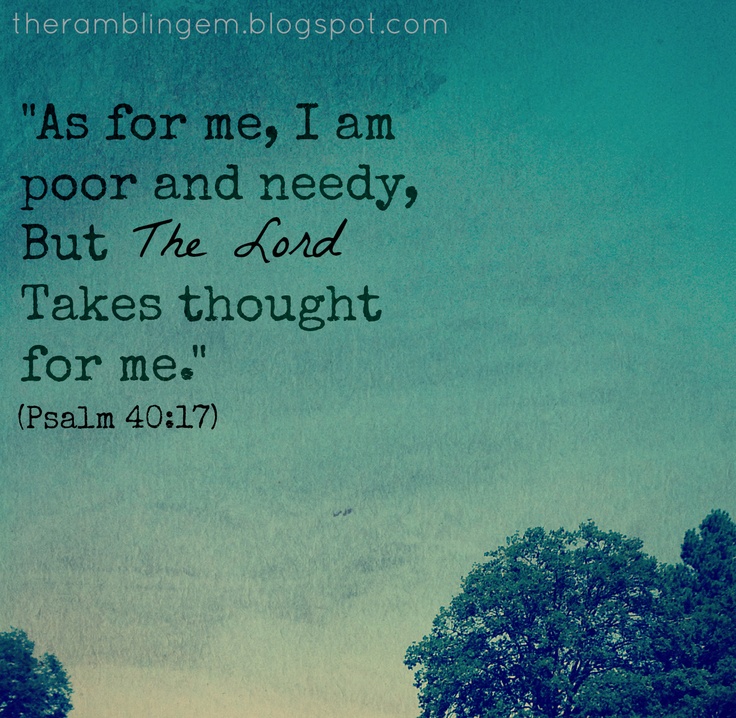 & a few other encouraging scriptures… 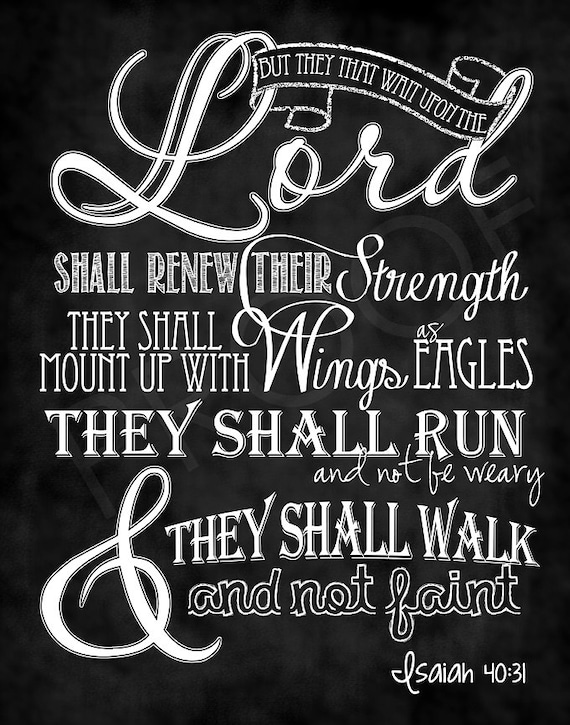 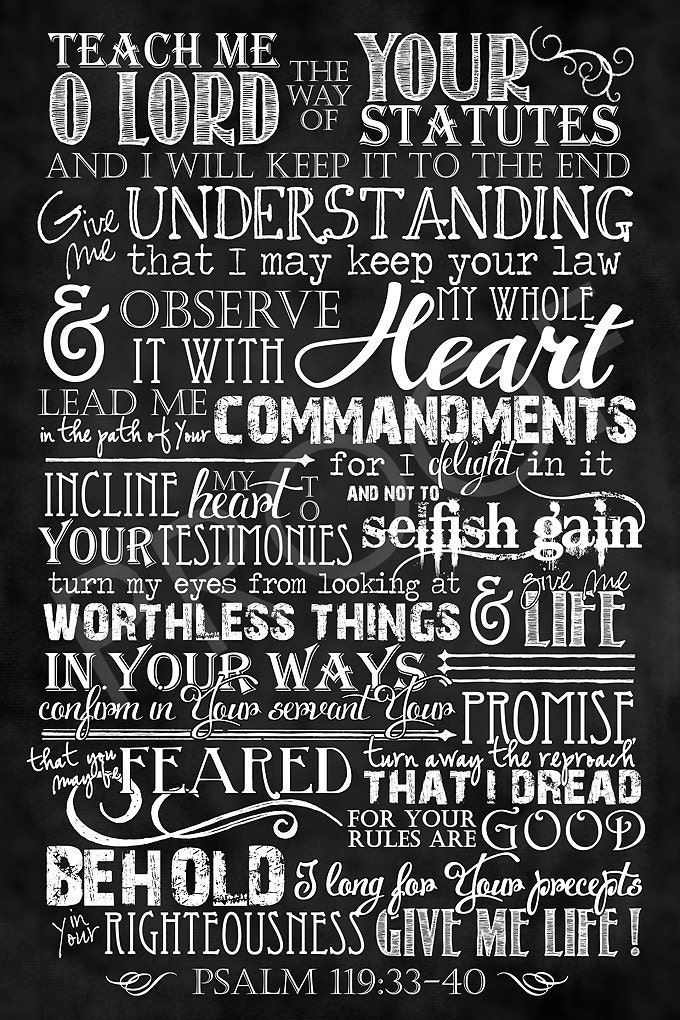 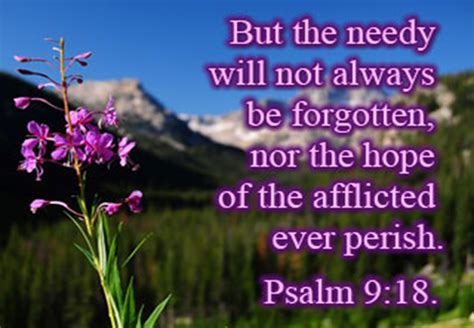 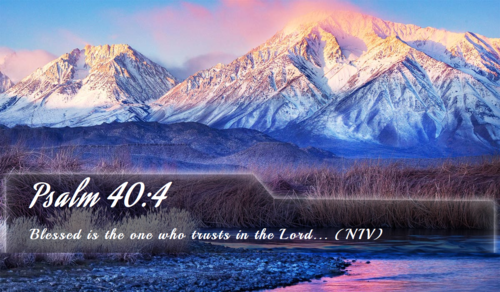 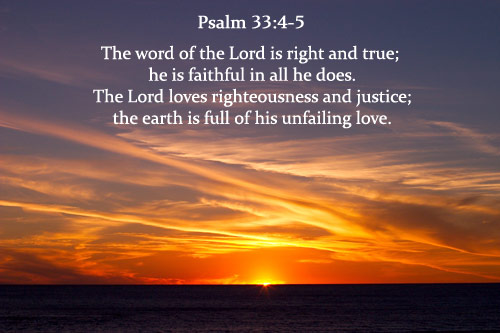 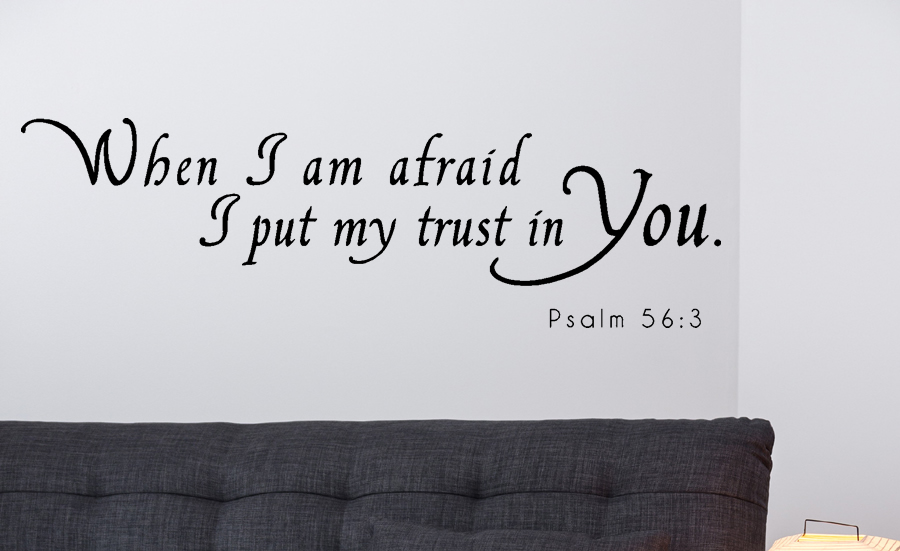 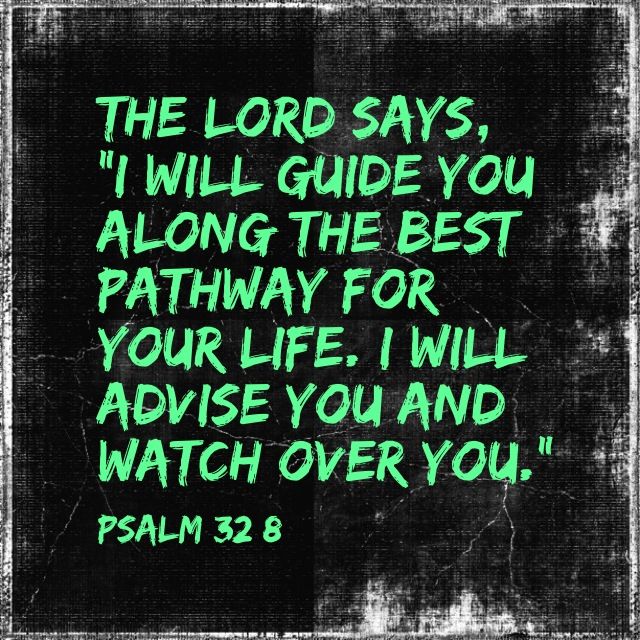 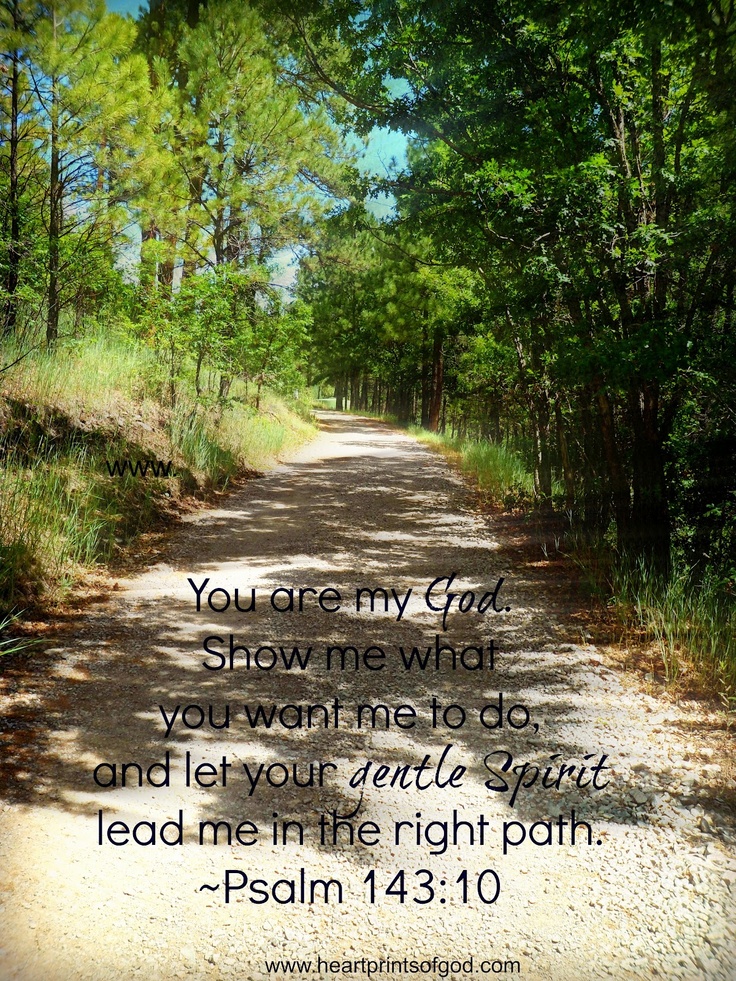 4 thoughts on “Biblical Truth in a Time of Societal Madness…”