via Why Russian Expert, CIA Advisor and DOJ Spouse Nellie Ohr Working for Fusion-GPS in 2015 Matters…

“Regardless of how far into the DOJ and FBI investigative network/timeline you get with the story it always circles back to the 2015/2016 abuse of the NSA and FBI database.  The origin of “spygate” or the myriad of downstream issues all come back to a network of government contractors who were exploiting their database access for political opposition research.  Not only is this a reality, it’s also where the deep swamp doesn’t want the focus.”

The link referenced above:

This is a 99 page scribd document…& it’s description “A newly released court order from the Foreign Intelligence Surveillance Court (FISA) found that the National Security Agency, under former President Obama, routinely violated American privacy protections while scouring through overseas intercepts and failed to disclose the extent of the problems until the final days before Donald Trump was elected president last fall. In describing the violations, the FISA court said the illegal searches conducted by the NSA under Obama were “widespread” and created a “very serious Fourth Amendment issue.” These new discoveries come from a recently unsealed FISA court document dated April 26, 2017 and center around a hearing dated October 26, 2017, just days before the 2016 election, in which the FISA court apparently learned for the first time of “widespread” and illegal spying on American citizens by the NSA under the Obama administration.”  This document was uploaded by “The Conservative Treehouse”…here it is (maybe):

“Other than a few intrepid researchers who keep drawing attention to this issue, no-one within mainstream media -or even allied media- can touch this third-rail of intelligence corruption which lies at the heart of FISA abuse.   One of those intrepid truth-tellers, Jeff Carlson, draws attention to it again today [SEE HERE].    If President Trump wants to dismantle the deep state, declassifying the April 2017 FISC ruling IS the place to start.”

The first link above leads to this work by Sundance: The second link in the quote above leads here: 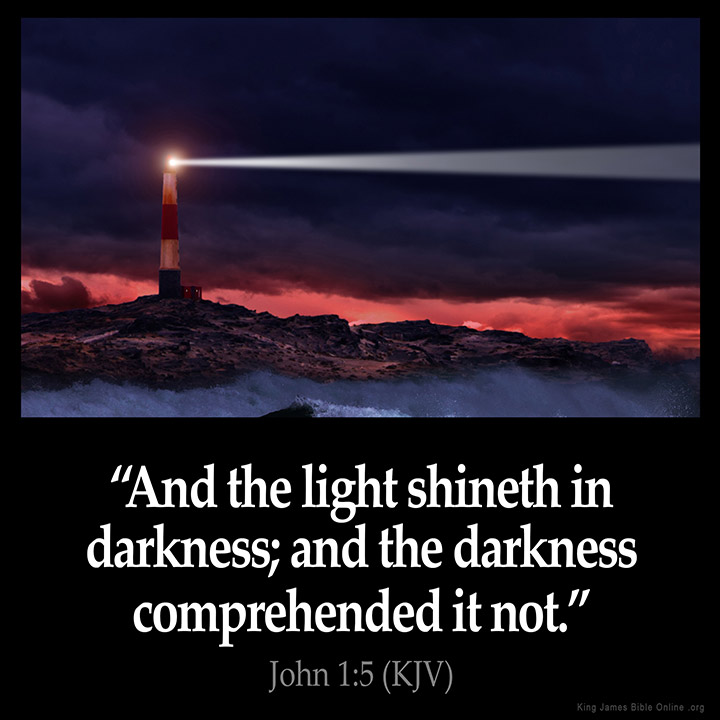 Back to Sundance: “Remember, the New York Times even tried to lie about Nellie Ohr working on the dossier.” & the link:

More by Sundance “This is a key point {GO DEEP} and one that highlights the severity of how far the media is willing to go in their effort to protect the deep state enterprise and engagements in 2015 and 2016.  Mrs. Nellie Ohr was not only a Fusion GPS contracted employee, she was also part of the CIA’s Open Source Works, in Washington DC (link)” The internal links, removing duplicates, on the “Go Deep” link:

The second link in the quote above:

this also leads to this site:

This is a 36 page pdf file titled “Expert Working Group Report on International Organized Crime” by John T. Picarelli & dated June 2010…it is not a Department of Justice report but “NCJRS has made this National Institute of Justice (NIJ) report available”…

screen grab from the above pdf file

“In June/July 2016 an initial DOJ FISA request is denied. This is simultaneous to FBI agent Strzok direct contact with Christopher Steele and the preliminary draft of the Russian dossier.

Then in August 2016, Christopher Steele goes to Sir Andrew Wood to ask him to act as a go-between to reach Senator John McCain. [Trying to give his dossier credibility]

Meanwhile throughout July, August and Sept 2016 Fusion GPS is paying journalists (NYT, ABC, NBC, Washington Post and Mother Jones, etc.) to listen to Christopher Steele and simultaneously shopping the dossier to them.

Soon thereafter, October 2016 – The Obama administration, through FBI Agent Peter Strzok and DOJ Deputy Bruce Ohr, submits a new, more narrow application to the FISA court, now focused on Carter Page who the FBI claim is an agent of a foreign government.  The second FISA application is accepted, designating Carter Page as a spy, and a surveillance warrant is granted by presiding FISC Judge Rosemary Collyer.”

All the above referenced links in order:

Ongoing thanks to Sundance of TheConservativeTreehouse.com for his amazingly heroic & exhaustive work on Deep State machinations & many other important topics!

Thanks for stopping by.  God bless you all as we journey together seeing what has been done in the dark(est of hearts) be exposed to that sanitizing sunlight! 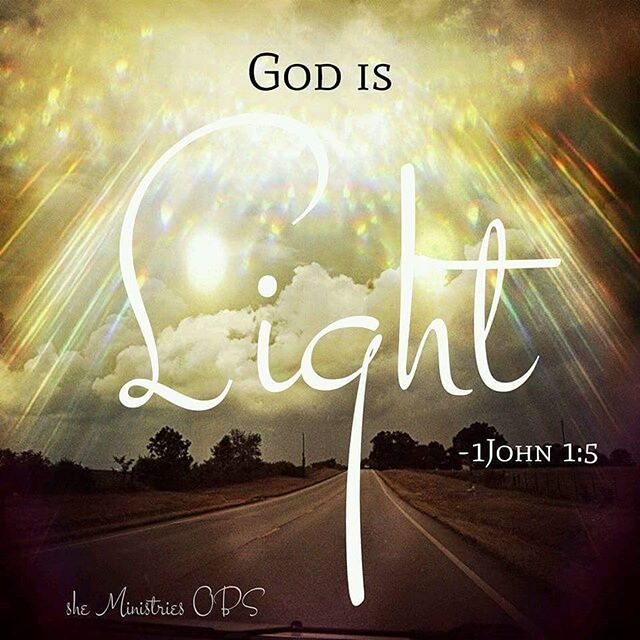 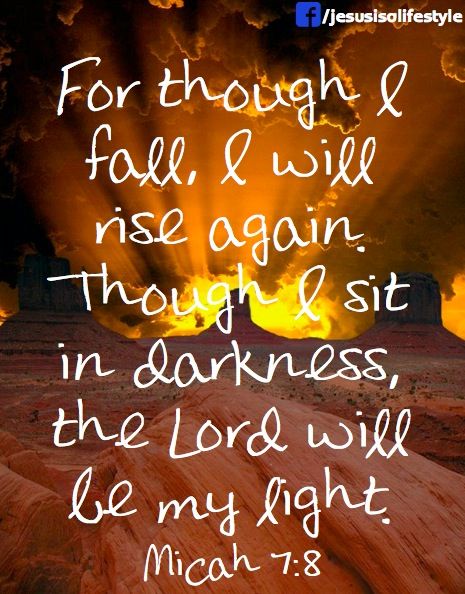