Today on the Conservative Treehouse’s Open Thread someone posed a query about seeming spiritual forces at work in their home.  Here is my response.  If you might be interested in the complete conversation, please check it out here:

Dear Crossthread, I hesitate to take this on since it’s such a convoluted topic. I am a Christian too & I believe that the Scripture supports the concept of “spirits” or demonic forces at work in this world.

Years ago my husband was living periodically alone in a dwelling while I was out of town for some activities & had some “manifestations” of things. He (&/or his family members) have periodically had seeming negative “supernatural” encounters (feeling someone sitting next to him or touching him while sleeping when no one is there or seeing an “apparition”…also he has “lucid dreams”, where he knows he’s in a dream & can manipulate the outcome)…He has told me that he periodically has dark spiritual dreams where he becomes “paralyzed” & cannot wake up so that if I ever notice him shifting about in his sleep in distress I’m to wake him up to help him get out of that place (which has happened a number of times in our quarter century of marriage).

Anyway with the negative experiences when I was away he “took authority” over these forces “in the name of the Lord Jesus Christ”. He also got rid of certain items that he thought might have been a contributing factor (burning Masonic paraphernalia that had belonged to his father). We prayed together over things & he also “anointed” windows & doors, while praying, to symbolically/spiritually claim authority over what could enter that dwelling. Additionally he posted some pertinent scriptures around the building.

My brother experienced audible demonic voices when he was trying to leave a lifestyle of drinking & drugs. He’d grown up in a Christian home but had turned his back on more godly ways for a season. There was a time when these negative spiritual encounters caused him so much fear that he only felt safe sleeping in my parents’ home. We have not talked about that time very much, but I believe he thinks that he may have “opened a door” between the natural & the spiritual world via substance abuse.

The spiritual world is real but scripture clearly warns us to not interface with it apart from our personal relationship with the Lord, hence the warnings against “witchcraft”, mediums, etc. Perhaps there are things that modern people sometimes do that open a door to such darkness inadvertently. Sometimes there may be a need for repentance & turning away from those activities that are not rooted in truth & godliness…

As Christians I believe our focus should be on the Lord & not the works of the enemy or of darkness…I had a Christian friend of my youth who grew up on the mission field in South America. She claimed that she could sense the “ruling principalities” that were over an area, like controlling a city, as she traveled. She would pray to “bind” such forces…

I would encourage you to look to the scriptures for Truth. Seeking outside assistance from a strong Christian who has experience in dealing with spiritual darkness could also be beneficial (how you would find such a person I couldn’t begin to say)…

I have “plead the blood of Jesus” over difficult & thorny situations in the past and felt a significant degree of peace for myself or witnessed it in others I’ve prayed for. Per Jesus’ admonishment to his disciples, some demons require Prayer & Fasting to be dislodged…

Mark 3:14-15 New International Version (NIV)
14 He appointed twelve[a] that they might be with him and that he might send them out to preach 15 and to have authority to drive out demons.

Mark 16:16-18 New International Version (NIV)
16 Whoever believes and is baptized will be saved, but whoever does not believe will be condemned. 17 And these signs will accompany those who believe: In my name they will drive out demons; they will speak in new tongues; 18 they will pick up snakes with their hands; and when they drink deadly poison, it will not hurt them at all; they will place their hands on sick people, and they will get well.”

Romans 8:37-39 New International Version (NIV)
37 No, in all these things we are more than conquerors through him who loved us. 38 For I am convinced that neither death nor life, neither angels nor demons,[a] neither the present nor the future, nor any powers, 39 neither height nor depth, nor anything else in all creation, will be able to separate us from the love of God that is in Christ Jesus our Lord.
Footnotes:
a Romans 8:38 Or nor heavenly rulers

Luke 10:19-20 New International Version (NIV)
19 I have given you authority to trample on snakes and scorpions and to overcome all the power of the enemy; nothing will harm you. 20 However, do not rejoice that the spirits submit to you, but rejoice that your names are written in heaven.”

Psalm 32:6-8 New International Version (NIV)
6 Therefore let all the faithful pray to you
while you may be found;
surely the rising of the mighty waters
will not reach them.
7 You are my hiding place;
you will protect me from trouble
and surround me with songs of deliverance.
8 I will instruct you and teach you in the way you should go;
I will counsel you with my loving eye on you.

Hopefully you will see the YouTube version of the “War in the Heavenlies” CD above. This entire CD is powerful for spiritual warfare. In particular I wanted to draw your attention to the song “Blood of the Lamb” which starts at the 30:11…here’s the playlist:

We have played this CD Loud throughout our house & been ministered to mightily many times (in fact I’m being encouraged in Christ as I listen to this CD now)!

May God bless you and your wife as you seek His face, surrender to His Will, and take authority in Jesus’ name over all works of darkness causing distress in your home & hearts…With love, your sister-in-Christ, Valerie

3 thoughts on “Insights on Spiritual Warfare” 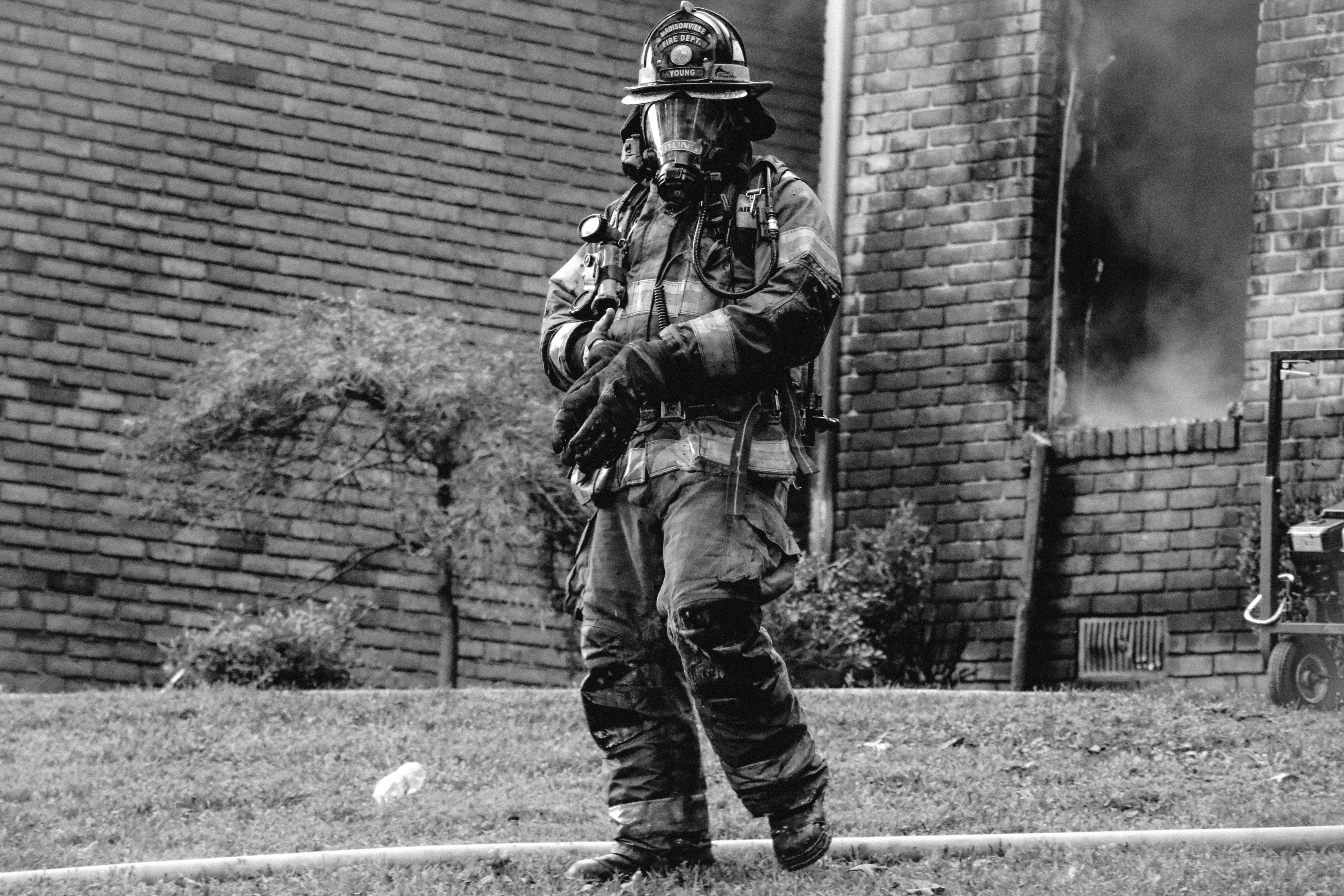 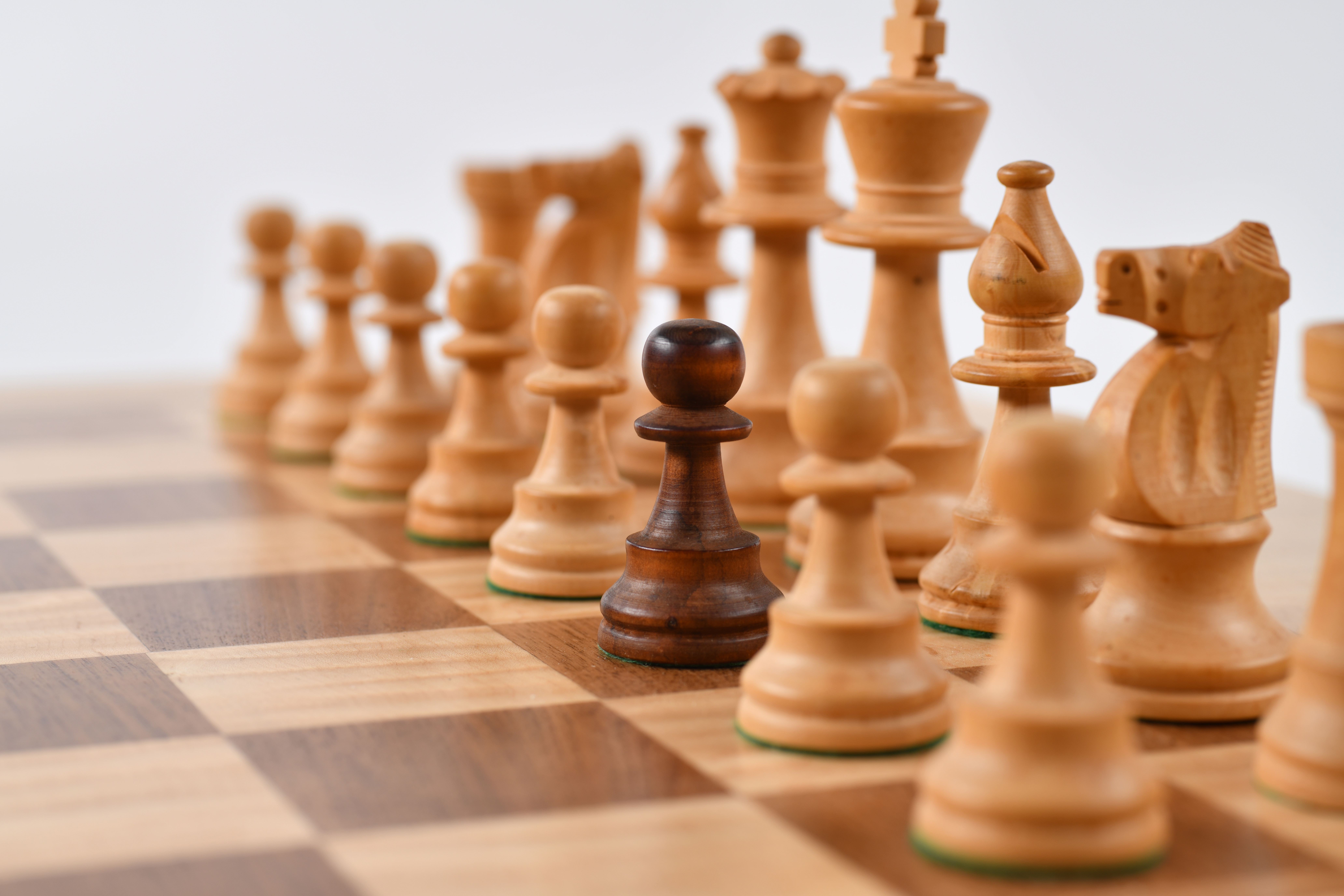 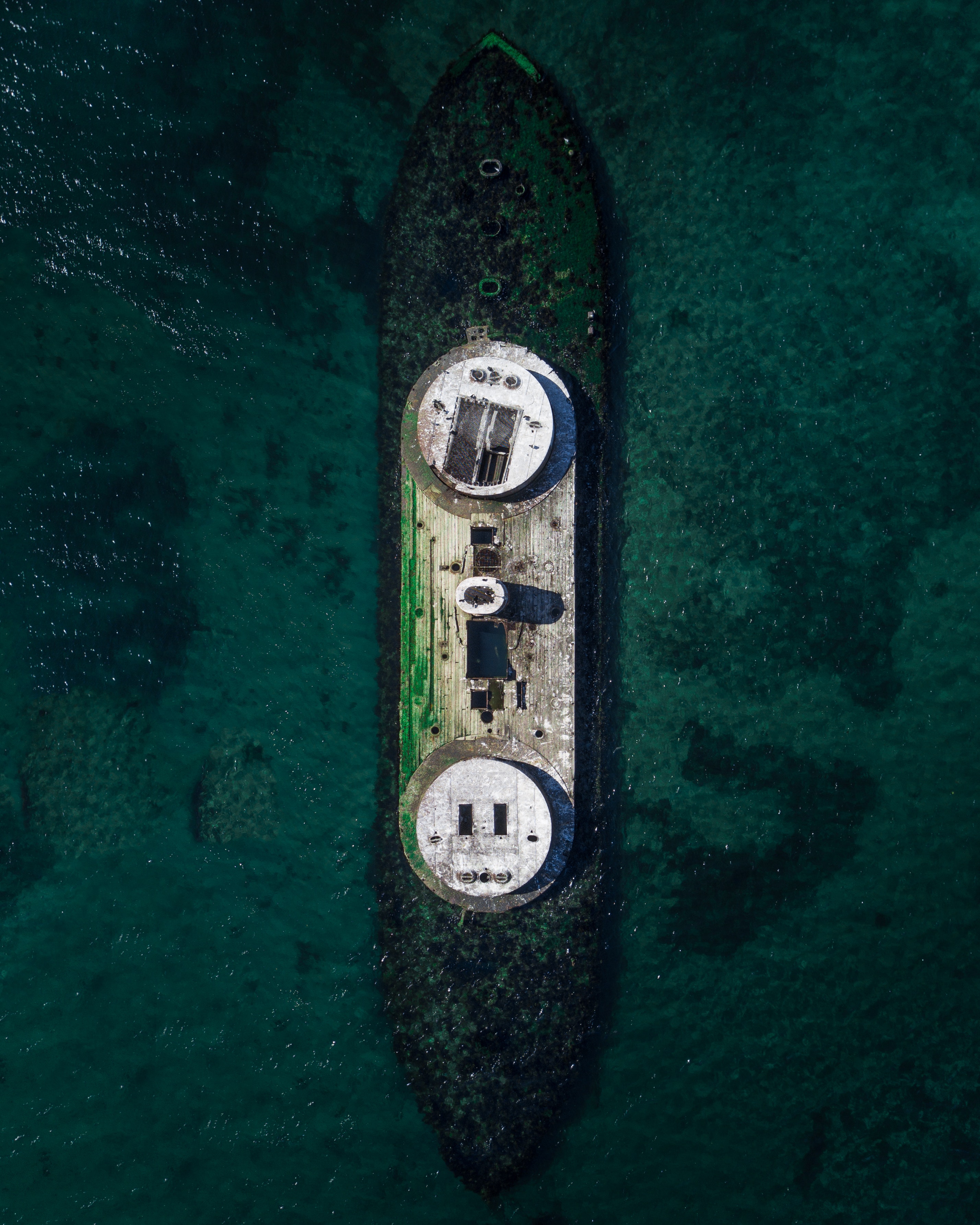 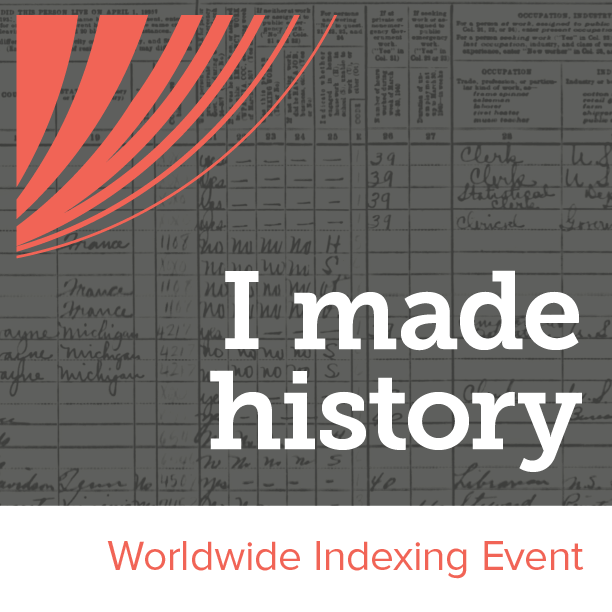